Shame! Estranged woman raped by her lawyer’s associate in Odisha 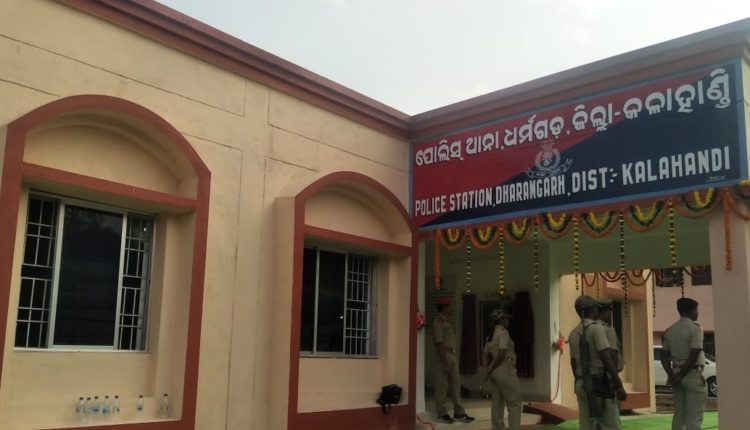 Kalahandi: In yet another shameful incident of  women being sexually harassed in the state,  an estranged woman at Dharamgarh in Kalahandi district was allegedly raped by the associate of a lawyer, who was fighting her legal battle.

In her statement to police, the victim said she wanted to get divorce from her husband and approached a lawyer to fight her case.  In the meantime, the lawyer asked his associate to look into the case and help her with necessary legal formalities. However, the accused called up the the woman and later took her to different places to outrage her modesty. He allegedly raped her for two days. Later, the victim lodged a complaint against the associate.

“I had filed a divorce case against my husband in court. My lawyer had asked his associate to help with the legalities. However, the latter asked me to come along with him and managed to take her to many places, where he raped me for two days. He also threatened me of dire consequences if i disclose the matter,” the victim stated.

Police lodged a complaint against the accused and are probing into the matter. Meanwhile the accused has absconded.

Man stoned to death during wedding party in Odisha