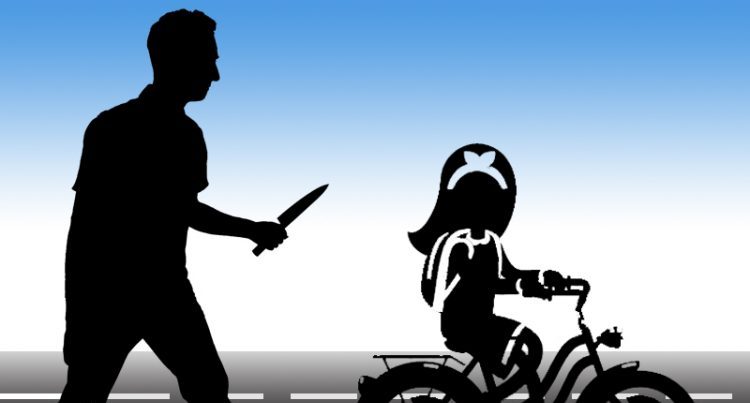 Cuttack: In a bizarre and equally shocking incident, an unidentified miscreant allegedly looted bicycle from a Class-III girl in Tangi-Choudwar block of Odisha’s Cuttack today after slitting her throat with a sharp weapon.

The victim, identified as Deepika Tarai, a student of DAV school at Mania in Tangi-Choudwar block here, was initially rushed to Tangi hospital by locals in a critical condition and later shifted to SCB Medical College and Hospital as her condition deteriorated.

According to reports, the girl usually goes to the school, located 3 km away from her house, on her bicycle. While returning home on the two-wheeler this afternoon, she was intercepted by the miscreant who slit her throat, snatched the bicycle from her and fled the spot.

A profusely bleeding Deepika was luckily spotted by locals and later hospitalised. Police have started investigation into the incident.