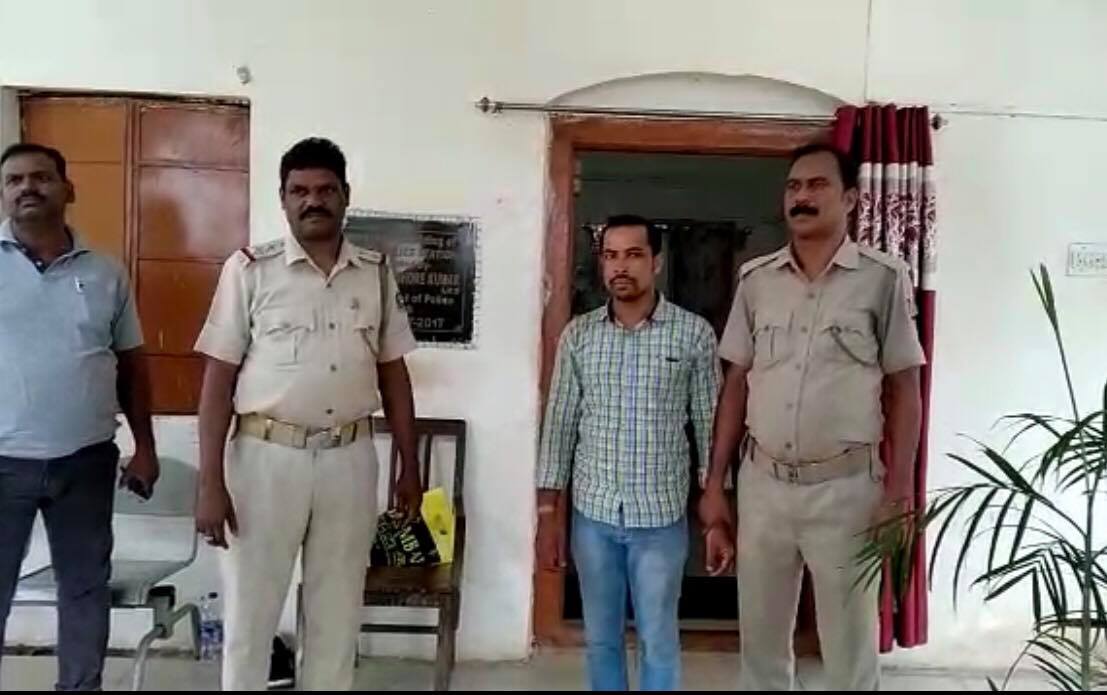 Bargarh: In another minor-girl-sexual-abuse shocker, a 26-year-old young man has been arrested for allegedly raping a four-year-old baby girl in Attabira area of Odisha’s Bargarh.

According to reports, Sudhanshu Pradhan, a relative of the victim, has been accused of allegedly outraging her modesty. Her mother lodged a complaint against him in Attabira police station yesterday upon which the police launched a probe into the matter.

Though the accused was absconding since yesterday, Attabira cops formed a team and managed to nabbed him this morning in Godabhanga area.

Bargarh SDPO Khira Sagar Nayak stated that Sudhanshu has been sent for medical check-up and will be forwarded to court.

Cuttack on top with highest beggars in Odisha