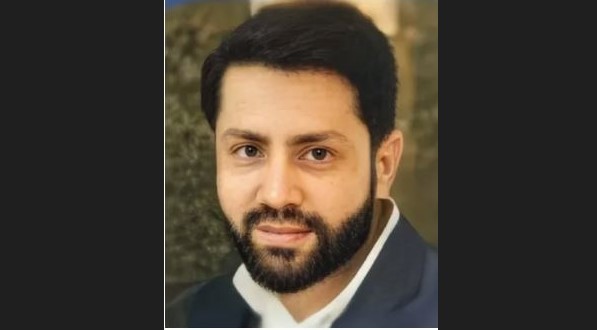 New Delhi: US-based firm Wells Fargo Vice-President Shankar Mishra, accused of urinating on an elderly woman co-passenger onboard an Air India flight from New York to Delhi, has been arrested from Bengaluru by Delhi Police.

“Shankar Mishra has been brought to Delhi for further investigation in the case. He was arrested after multiple raids. On January 3, he had switched off his phone and his last location was traced to Bengluru,” said Delhi Police sources.

Earlier, teams of Delhi Police in Maharashtra and Bengaluru have raided and questioned various people including relatives of the accused, as he was absconding.

Meanwhile, investigators have also called two pilots and crew members to join the probe and record their statements.

Mishra was booked under Sections 510 (misconduct in public by a drunken person), 509 (insulting the modesty of a woman), 294 (sings, recites or utters any obscene song, ballad or words, in or near any public place), 354 (intending to outrage modesty) of the Indian Penal Code as well as a section of the Aircraft Rules Act in a case registered at IGI airport police station.