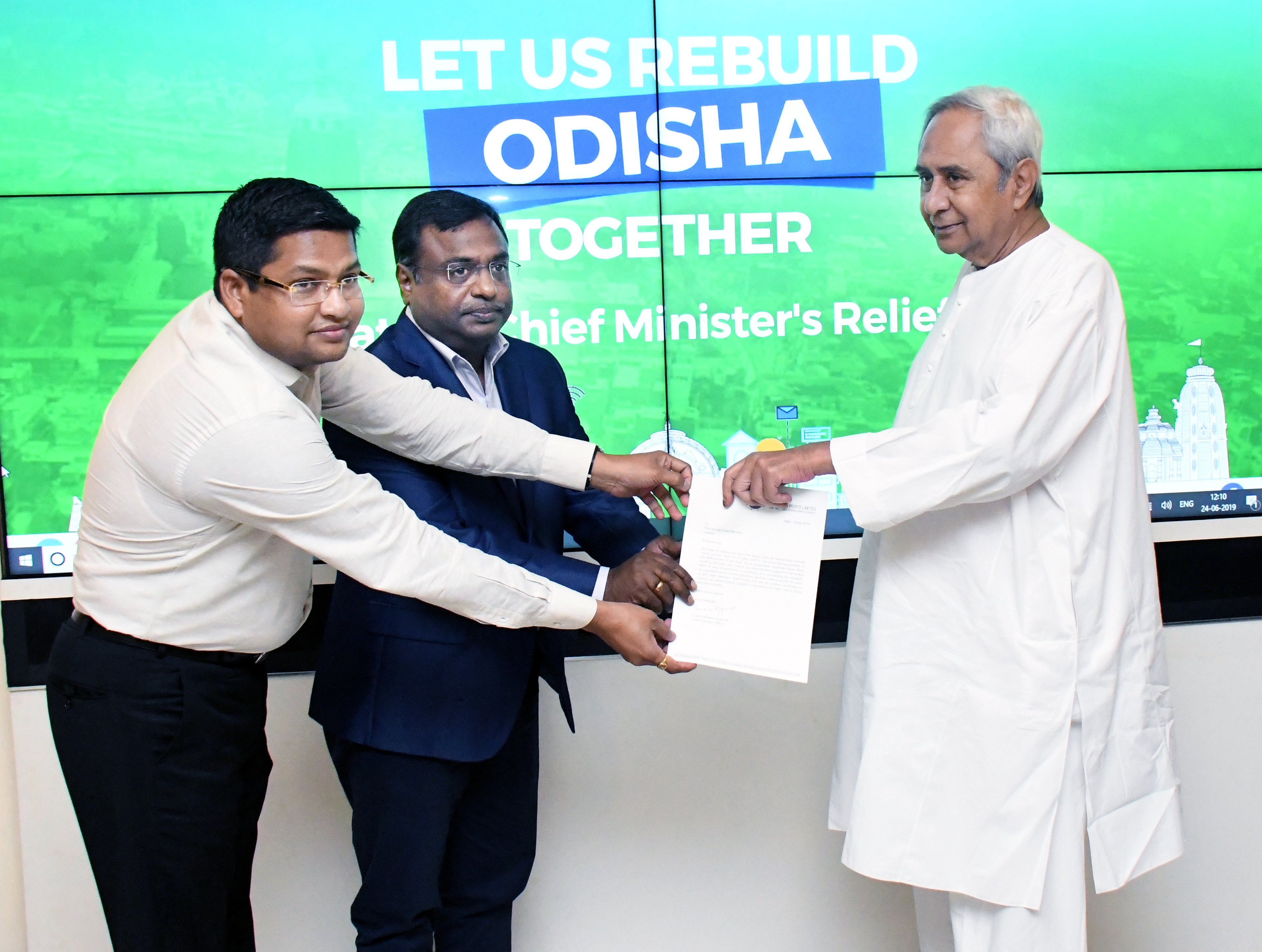 Puri district has been facing a possible outbreak of Cholera post cyclone Fani causing serious worry for the district administration and hospitals. The water purification system will provide clean and safe water drinking water to patients, doctors, hospital staff as well as visitors. The water purification system will be maintained by the Shapoorji Pallonji Group for 5 years after which it will be handed over to the hospital authorities, a company official said.

Immediately following the devastation caused due to cyclone Fani, SP Group had also conducted a 3-day relief camp in the last week of May, where they distributed relief materials among the affected families in the district.

Separately SP Group representatives also visited many Fani-affected villages under Puri Sadar block in Puri district and distributed kits with livelihood essentials such as tarpaulin and rope for shelter, plates, tumblers, sleeping mats, buckets, mugs, toiletries including soaps, towels, toothbrushes and toothpaste apart from mosquito coils. The kits, importantly, had sanitary napkins keeping in mind the need of women. They also provided chlorine tablets to the families as the groundwater in the affected area was feared to have been contaminated and not fit for consumption.

Restoration relief materials were provided to district officials including diesel generator set of 82.5 KVA capacity to address the electricity disruption caused by the cyclone.  Similarly, heavy machinery, trucks etc were provided from the port for clearing debris and other relief works in Bhubaneswar, Puri and other affected areas. Gopalpur Port provided basic utilities like flattened rice, 244 boxes of candles and 120 bags of water pouches to the Ganjam district administration for distribution.

Managing Director Shapoorji Pallonji Ports said “we have contributed to the massive relief work being undertaken by the government of Odisha and have attempted to help the people of the state at the grassroots level”.