She was blackmailed to do unethical things, alleges deceased VLW’s hubby 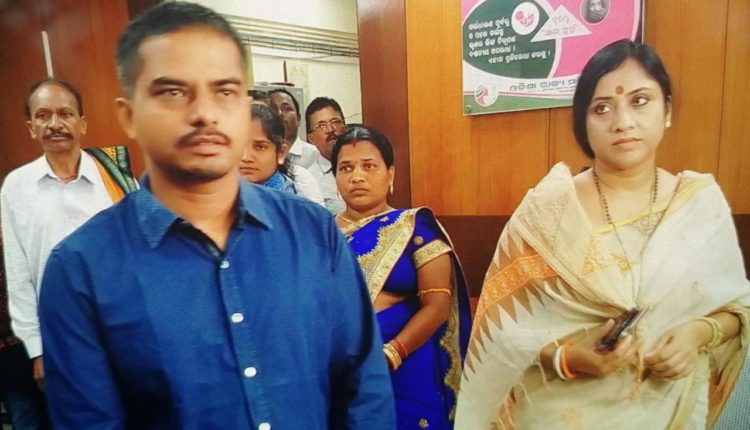 Sushil, who moved the Odisha Human Rights Commission seeking re-investigation of the case by higher authorities, said his wife was being blackmailed my Haridaspur Sarpanch Madhusmita Bhadra and her husband Rupesh Bhadra for doing unethical work in professional field.

“I suspect that she might have been killed for refusing to do unethical activities,” he said.

The deceased woman’s husband also met the Chairperson of the OHRC seeking action against Jajpur SP, alleging that the police official defamed his family by saying that she had illicit affair with accused Rupesh Bhadra.

Notably, Smitarani had gone to Haridaspur panchayat to disburse old age pension among the beneficiaries on October 16. Later, she went to a guest house of Rupesh Bhadra in Baligari area in his car. She was then found dead in Rupesh’s personal room in the guest house. Police have arrested Rupesh on charges of abetting Smitarani’s suicide.