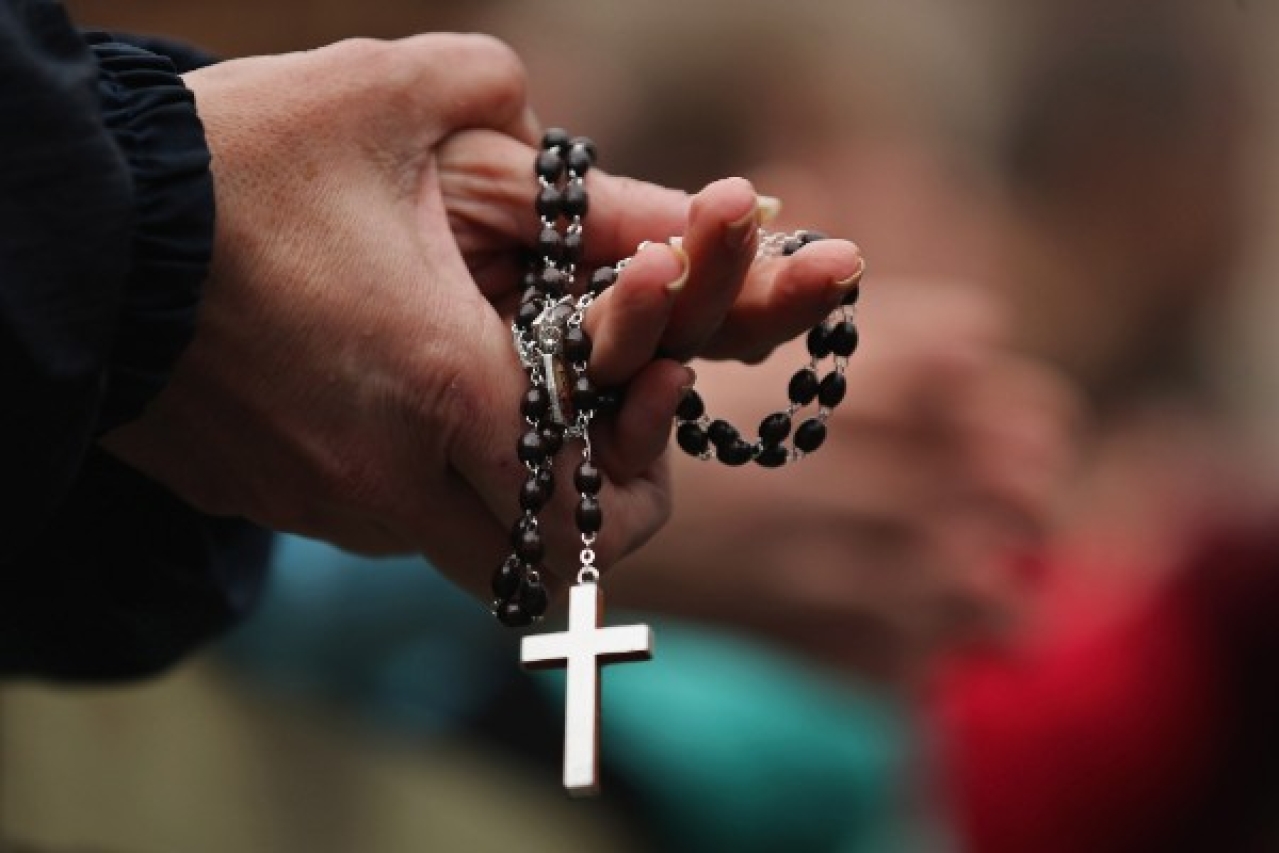 Bhubaneswar: In a shocking revelation, the National Commission for Protection of Child Rights (NCPCR), the apex child rights body, found that some shelter homes in Odisha indulge in practice of “religious conversion”.

The NCPCR has submitted a report in this regard to the Union Women and Child Development (WCD) Ministry and Odisha government on Tuesday.

The apex child rights body had carried out inspection with the help of nine teams between December 12 and 18 in Odisha following reports on sexual abuse of minor girls in a shelter home in Dhenkanal district.

The Union WCD Minister, Maneka Gandhi had asked the Commission to probe into the incident and submit a report.

The NCPCR, in its report to the State government, asked to close fibe shelter homes and lodge police complaints against 13 others, sources said.

“We had inspected 50 shelter homes in 19 districts. The team said that some childcare centres were carrying out conversion practices, while many shelter homes were found lacking basic facilities such as proper toilets, safe drinking water, among others,” said Chairperson of the Commission, Priyank Kanoongo.

The Commission, in its report, said as many as 28 homes lack minimum standard of care and facilities.

The report also showed that in 21 homes, security arrangements were inadequate.

Sexual abuse in shelter homes in UP, Bihar: Odisha DGP…