The couple was reportedly not getting along well and earlier, a case too had been filed with the local police after the duo got into a fight 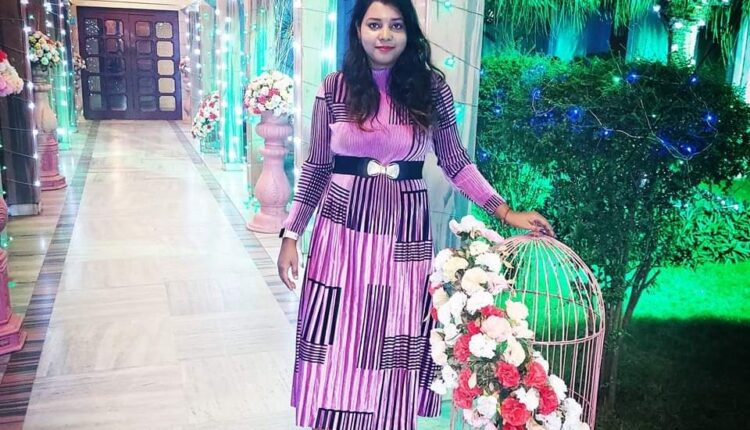 Cuttack: A day after a woman allegedly committed suicide along with killing her minor step-son in Madhupatna of Odisha’s Cuttack district, police arrested her husband basing on the complaint filed by the family of the deceased and will produce him in court today.

On Monday, Shilpi Khuntia was found hanging while her two-year old step son was found dead with his throat slit at her home in Sriramnagar within Madhupatna police limits. Preliminary investigation revealed that Shilpi, who belongs to Netaji Nagar, had married Santosh from Salepur last year. Santosh had a son from his first marriage.

While Santosh was an engineer, Shilpi was account admin of Fastfix Automotive and earlier a lecturer at Satyasai Engineering College, Balasore. She had studied civil engineering from Synergy Institute of Engineering and Technology. Sources said Shilpi and her husband were going through marital discord for a while.

The couple was reportedly not getting along well and earlier, a case too had been filed with the local police after the duo got into a fight. The matter however had been resolved amicably through a settlement then. However, their domestic issues lingered. On Monday, Shilpi’s door was found locked from inside. On breaking the door, she was found hanging from her dupatta while her step-son was found dead with his throat slit.

While the exact cause of death is yet to be established, preliminary investigation suggests that conflict in the marital life of the deceased triggered her to take the extreme step.  Shilpi’s Facebook profile, which a display picture reading “I quit. Because that was the only option. Until…”, hints that she was under extreme mental duress. Her family meanwhile had filed a police complaint pointing fingers at Santosh and his family and holding them responsible for Shilpi’s death.