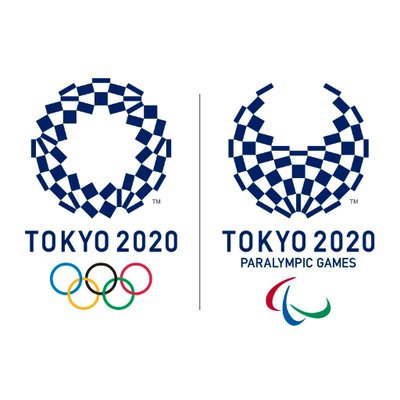 Tokyo: Japanese Prime Minister Shinzo Abe on Monday hinted at the possibility that the Tokyo Olympic and Paralympic Games could be postponed this summer if they could not be held in their complete form.

“If it is difficult to hold the games in such a way, we have to decide to postpone it, giving top priority to the health of the athletes,” Abe said, Xinhua reported.

Abe had previously said that Japan was still pushing ahead to host the Games in their “complete form,” meaning as per the current schedule and in front of spectators.

The latest remarks from the Japanese leader come on the heels of the International Olympic Committee (IOC) saying that it is exploring a number of scenarios amid the global coronavirus pandemic including postponing the Games.

Abe said the IOC will ultimately make a final decision on the matter. He added, however, that neither the IOC or Japan have discussed the idea of cancelling the quadrennial Games, nor is such as scenario tabled to be discussed.