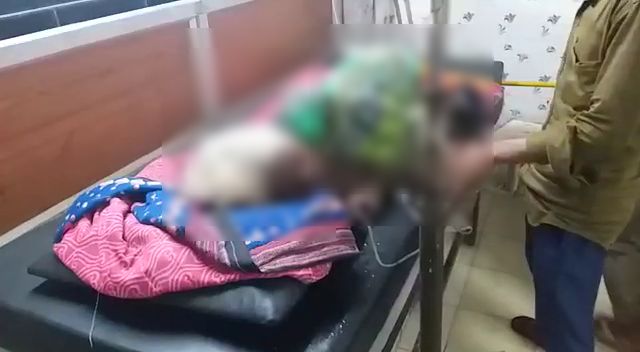 Sambalpur:  In what could describe the vulnerable situation of women in Odisha, where rape cases are being reported almost everyday, a 67-year-old woman was allegedly raped by a distant relative in Mahulapali police station area of Sambalpur district yesterday.

As per reports, the elderly woman was allegedly raped by a 42-year-old relative, who was staying in the same locality last evening. What is more shocking is that the accused man inserted a wooden stick in her private part after committing the crime and fled the spot.

The critically-injured woman was later rescued and rushed to Kuchinda Sub-divisional Hospital due to excess bleeding.

Meanwhile, a complaint has been lodged at the Kusumi police outpost, which comes under Mahulapali police station, in this connection.

“Investigation is on into the incident. We have launched a manhunt to nab the accused by this evening,” said police.

It is pertinent to mention that total two rape cases have been reported from Sambalpur district in the last 10 days. On July 11, a college girl was allegedly raped by a school teacher in Kuchind area of the district.