SHOCKING! 87-YO Odisha man arrested for ‘raping’ 5-YO girl 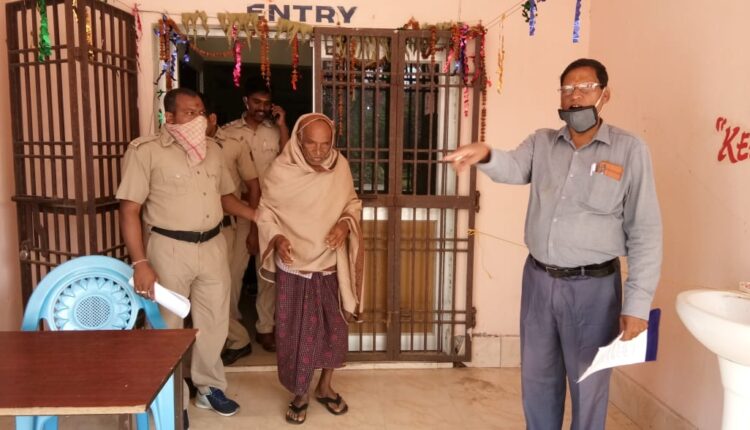 Aul: In a shocking and shameful incident reported from Odisha’s Kendrapada district, an 87-year-old man was today arrested for allegedly raping a 5-year-old girl at Bandhasahi village under Aul police limits.

As per a complaint lodged by the girl’s mother at Aul police station on Saturday,  octogenarian  Sunakara Patra, a shopkeeper in the same village, forcibly took her minor daughter inside his cabin on on November 23 and kept her there for a long time. Knowing this, she rushed to the place to find her daughter lying in front of the cabin in unconscious stage. After reaching house, the woman found injury marks in her daughter’s private parts.

When the woman asked Sunakara about it, he remained silent. Instead, his son threatened the woman of dire consequences if she discloses the matter before anyone. The complainant also alleged that the accused’s family also had kept a close watch on her to ensure that no complaint is lodged with police.

On Saturday, the girl’s mother managed to lodge a complaint at Aul police station pleading for justice. Acting on the FIR, an investigation has begun into the incident, said police officer Pradosh Patnaik.