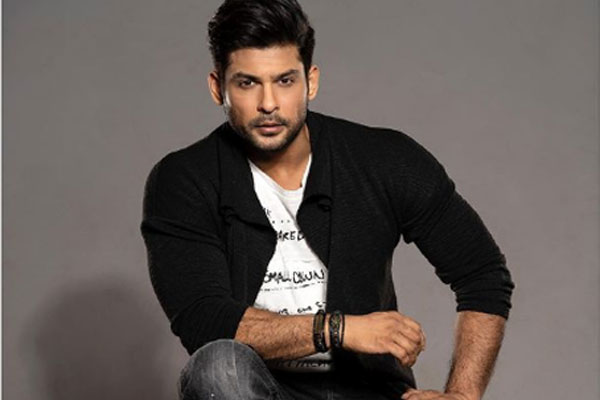 Mumbai/Bhubaneswar: Actor Sidharth Shukla passed away at the age of 40 on Thursday.

Mumbai-based Cooper Hospital said that the actor died due to a heart attack.

The news comes as a shock for fans who saw the actor appear on reality shows ‘Bigg Boss’ and ‘Dance Deewane 3’ with his rumoured girlfriend and actress Shehnaaz Gill.

According to hospital sources, Shukla took some medicine before going to bed and did not wake up. The actor’s body will be discharged after a postmortem.

“He was brought dead to the hospital some time ago,” a Cooper Hospital official told PTI.

He is survived by his two sisters and his mother.

The late actor was known for his fitness and had even won the reality show, ‘Fear Factor: Khatron Ke Khiladi 7’. He also hosted ‘Savdhaan India’ and ‘India’s Got Talent’.