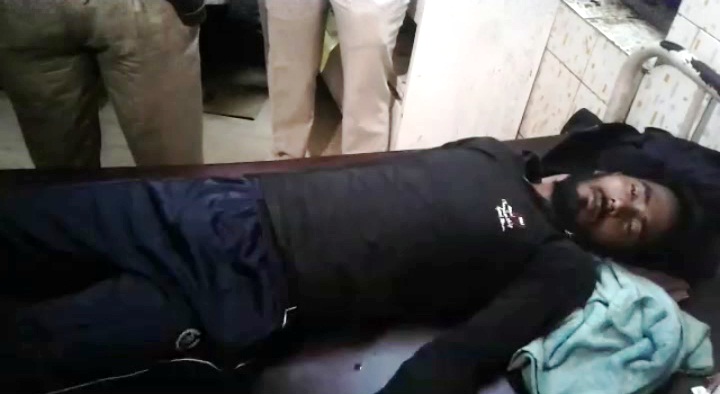 Bhadrak: In a shocking incident, a youth after being declared dead by the doctor at a state-run hospital in Odisha woke up before postmortem.

The incident was reported from Bhadrak District Headquarters Hospital (DHH) on Saturday showing another instance of medical negligence and doctor’s inefficiency.

According to reports, a youth namely Sujit Khatua (25) of Khatuapatna village under Dhusuri police limits was admitted to the Bhadrak hospital in an unconscious state on Saturday night. Following the medical examination, the doctor on duty Dr. Karunakar Rout declared the patient dead and referred for the postmortem scheduled on Sunday morning.

However, the dead man was found moving his hands, legs and eyes before the conduct of postmortem by the doctors. The patient was immediately brought to the medicine ward for treatment.

After the matter came to fore, tension ran high on the premises of the hospital by the patient’s family demanding arrest and suspension of the ‘irresponsible’ doctor from the post.

A complaint was also filed in this matter against the doctor. On receiving the information, Bhadrak Town Police reached the hospital and tried to bring the situation under control.

Taking a strong note towards the gross dereliction of duty, the district collector ordered an investigation into the incident. The sub-collector was asked to submit the probe report to the collector following which appropriate action will be taken against the accused doctor.