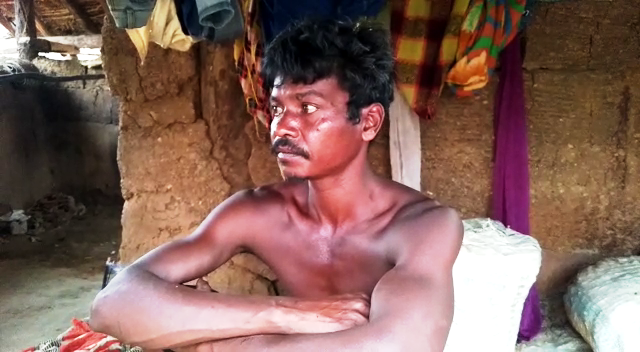 However, police have arrested the accused identified as Bidesi Munda and are interrogating him in this connection.

Sources said Munda came home in inebriated condition last night and started fighting with his wife Shanti over some family dispute. In a fit of rage, Munda held his son, who was sleeping, and threw him to the ground. The infant died on the spot.

Later, a complaint was lodged at Telkoi police station, following which police reached the spot and arrested the accused.

Indian rocket lifts off with Emisat, 28 other satellites