Shocking! Labourer thrown to river by colleagues suspecting him to be dead in Odisha 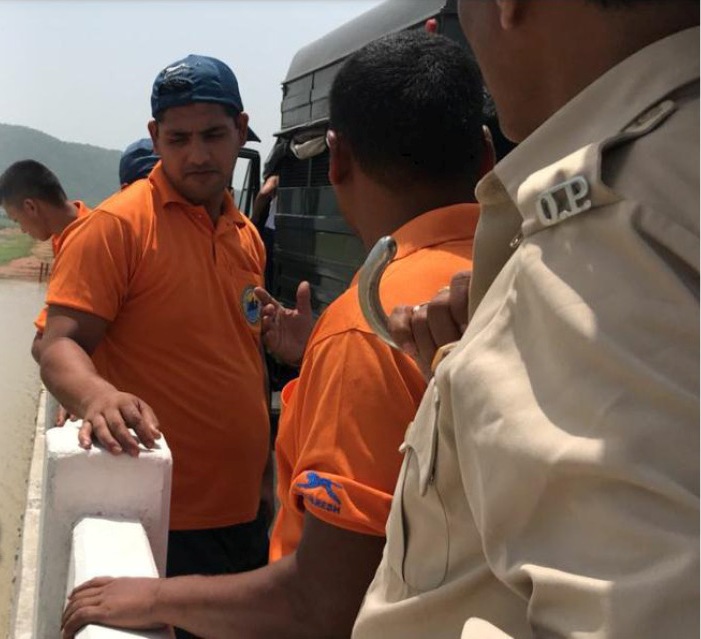 Jharsuguda: In a shocking incident, colleagues of an ailing labourer threw him into the Ib River suspecting him to be dead while on the way to the hospital here.

The body was recovered by the police from the river this morning.

The deceased was identified as Goutam Bhandari (47), a resident of Bankuda district in West Bengal. He was hired for a project by OPGC as the labourer.

The incident took place when four colleagues of Goutam took him to the hospital in Burla in a Bolero after he fell sick on Saturday morning.

According to reports, the colleagues threw the ailing labourer into the river suspecting him to be dead after his condition deteriorated while on the way to the hospital.

Although, the supervisor of the plant had suggested the labouerers, who told him that Goutam was no more, to bring his body to the hospital, they threw him into the river.

The accused labourers were identified as Kajal Patra, Sanjeev Tantubai, Subrat Choudhury and Nayan Dhar. The supervisor handed them over to the police after they came without the body.

The Jharsuguda police detained four labourers and recovered the body of deceased from the river with help of ODRAF and fire services team.

e-permission launched for movement during lockdown in Twin City

Senior citizens in Bhubaneswar to get pick-up, drop facility for vaccination

COVID Vaccination at doorstep in this Odisha city from May 17

“Tauktae” to intensify into severe cyclonic storm in next 6…

Labourers from COVID19 areas not allowed to work in…