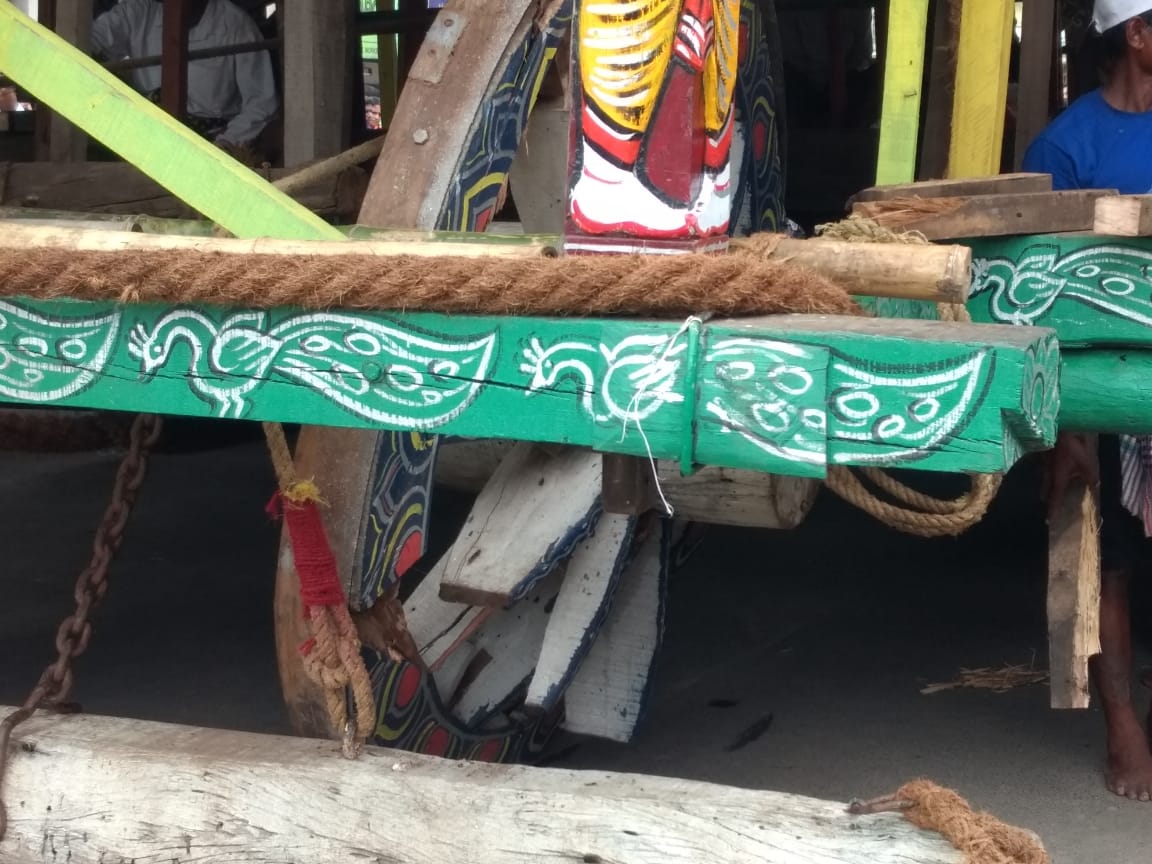 Baripada: A shocking incident occurred spreading chaos among devotees and indicating ominous sign during Bahuda Jatra of Lord Jagannath when a portion of Nandighosha chariot was partially damaged here in Baripada, the second Shree Khetra of Odisha, today.

While thousands of devotees were pulling the chariot of Lord Jagannath’s Nandighosha towards Jagannath temple from Mausi Maa temple, three spokes of the wheel were broken following which the chariot pulling was halted mid way.

Worth mentioning, Bahuda Jatra of Lord Jagannath in Baripada is held a day after Puri’s Bahuda Jatra.

The Ratha Jatra in Baripada is also famous in Odisha where lakhs of devotees from across the State throng the town every year to witness the festival.

The significance of the festival in Baripada is that only female devotees used to pull the chariot of Devi Subhadra.

New commission to replace UGC will be autonomous: Javadekar