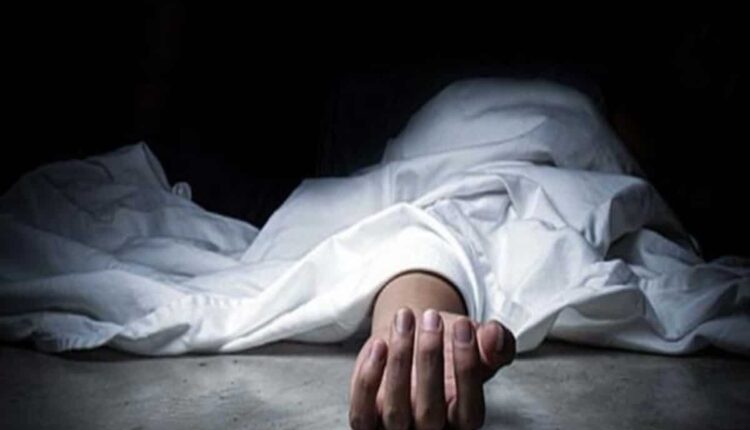 Kannauj (UP): In a shocking incident, a young man working as domestic help and posing as a deaf and mute person, beat his employer to death and critically injured an elderly relative who came to rescue him.

The incident took place in Bhuda village under the limits of Gursahaiganj police circle in Kannauj district on Saturday.

Shocking! Teenager puts gun on principal’s head after getting scolded for not wearing uniform

The alleged accused, aged 24, was thrashed by local residents and he took everyone by surprise when he started shouting and talking.

The accused has identified himself as Dharmendra Kumar, a native of Rasoolabad area of Kanpur Dehat district.

The police said that the accused has been taken into custody and his interrogation is underway.

According to reports, Dharmendra was living at the house of one Santosh Kumar, 43, in Bhuda village of Gursahaiganj police area of Kannauj for the past three years. He never spoke to anyone and pretended to be deaf and mute. He always communicated with the help of gestures.

On Saturday, he suddenly started hitting Santosh with a wooden washing paddle. When Santosh’s relative, Pratap Singh, woke up after hearing his cries for help and tried to rescue Santosh, Dharmendra attacked him as well.

Hearing their screams, other house inmates, neighbours and villagers rushed to the spot and admitted both the injured to a nearby private hospital.

The doctors referred Santosh to Agra for treatment but he succumbed on the way. Pratap was referred to a Kanpur hospital.

Sarai Prayag outpost in-charge Pankaj Yadav said, “The accused Dharmendra Kumar has been taken into custody and is being investigated.”

However, the reason for the murder is yet to be ascertained as he had not yet disclosed the cause to us,” police said.

SP Kannauj Prashant Verma said, “A case under relevant sections of IPC has been registered against the servant Dharmendra on the complaint of Santosh’s wife Gomti Devi. At present, the investigators are interrogating the accused to ascertain the probable motive behind the crime.”