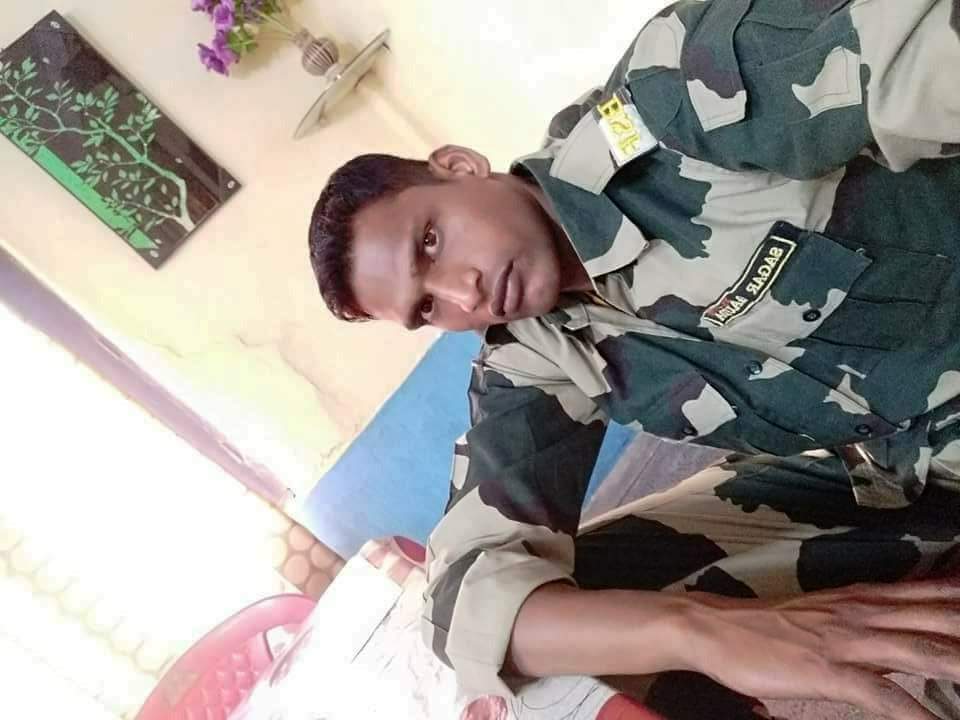 Gajapati: In a shocking incident, a BSF Jawan of Jhilik village under Mohana block in Gajapati district shot himself to death in West Bengal boarder area last night.

The deceased identified as Sagar Gouda was posted in Patiram area of West Bengal.

As per sources said Sagar while discharging his duty in Patiram area committed suicide by shooting himself with his service revolver at around 11.55 PM yesterday. Before taking  teh extreme step, Sagar had called up his family members last night and told them about his intention to commit suicide, sources added.

The reason behind his suicide will be ascertained only after investigation. The body would be sent to his village after post-mortem, said a deputy commander.