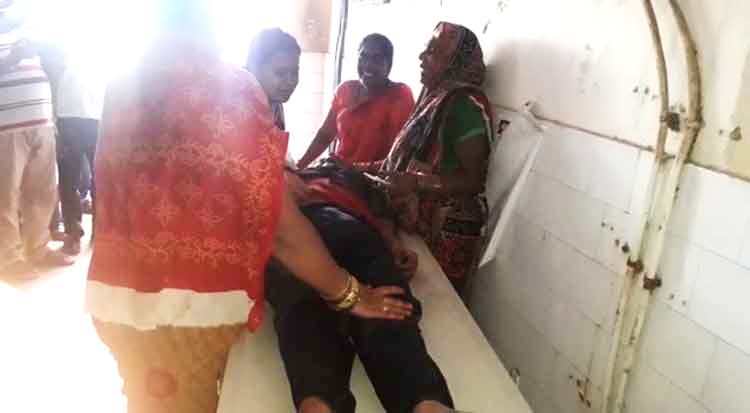 Nayagarh: In an ugly turnout of liquor consumption, a person was killed in a ghastly attack by another villager at Balugaon under Sadar police limits in Nayagarh district.

The deceased has been identified as Pramod Parida of Bodapada village.

Sources said Pramod was taking alcohol with a group of people at Balugaon when a heated argument ensued among them over an issue. The situation turned violent when a person  in the group attacked Pramod with an iron rod and later shoved the rod into his nose. His family members rushed him to Nayagarh district headquarters hospital (DHH), where doctors declared him dead.

Nayagarh SDPO Nihar Ranjan Padhi said the body has been sent for post-mortem while a scientific team is conducting an on-the-spot investigation.

The cause behind the attack will be ascertained once the post-mortem reports comes in, he added.