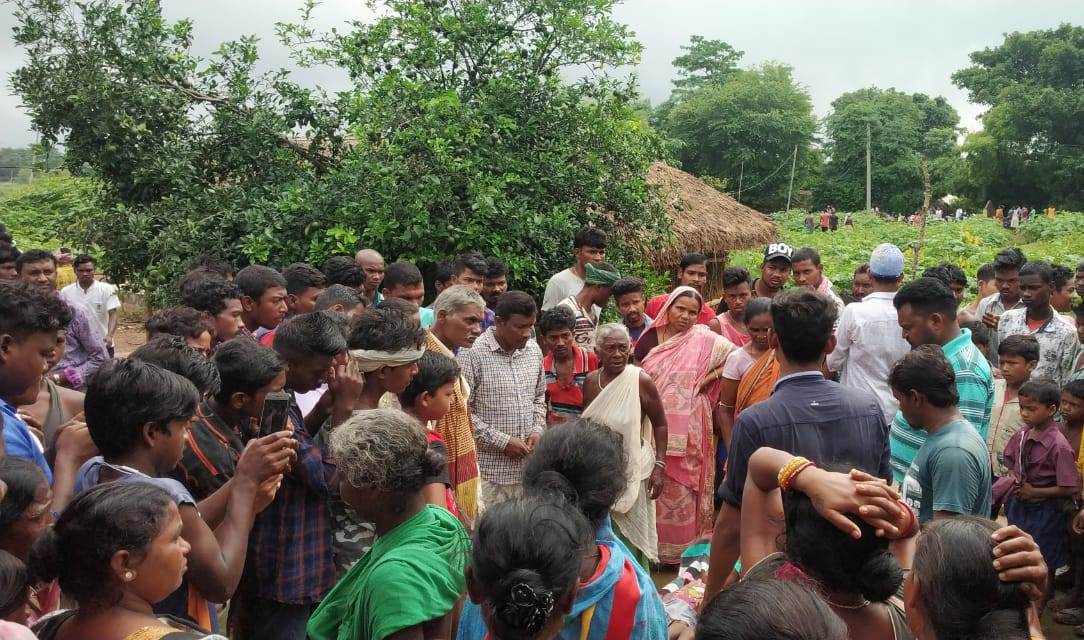 Baripada: In a spine-chilling incident, a man allegedly killed his six-year-old son after having a verbal duel with a local at Labanyadeipur village under Sarat police limits in Odisha’s Mayurbhanj district, today.

According to reports, accused Madhu Singh Hembram had a heated exchange of words with a villager this morning. On returning home, Hembram found his son Sardar crying. He lost his cool and smashed the child repeatedly on a rock, leading to the latter’s death.

Though neighbours tried to stop him from taking the extreme step, but in vain. On being informed, police reached the spot along with a scientific team and started investigation. The accused has been arrested.