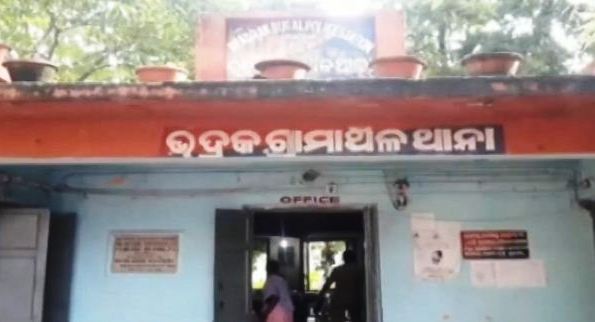 Bhadrak: In a heart wrenching incident, a man allegedly killed his one-month-old son at Gelatua under Bhadrak Rural police station in the district and buried the body.

Mother of the baby had lodged a police complaint in this regard on September 7, on the basis of which the accused, identified as Tiku Munda, was arrested today.

According to police sources, the couple had a verbal duel on August 30 night, following which the father of the infant killed the baby. He later buried the body. The man took the extreme step while he was under the influence of alcohol, sources added.

Cops today exhumed the body in the presence of magistrate and sent it for post-mortem.