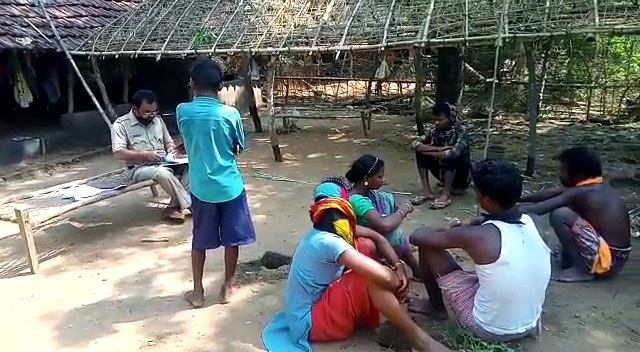 Baripada: In a shocking incident, a woman was allegedly beaten to death by her two sons following a quarrel last night.

This incident took place at Satabhaya village under Bangiriposhi block in Mayurbhanj district of Odisha.

The deceased woman has been identified as Tulasi Singh, wife of Bisu Singh. The sons who beat her to death are Rabi and Raj Kishore.

According to reports, Tulasi has five sons. On Thursday evening, two of her sons Rabi and Raj Kishore indulged into arguments with her under influence of alcohol. During quarrel, the two sons attacked her with a stick and beat up her continuously. After being hit by sons, the poor mother suffered from immense pain throughout night.

Source said that the incident occurred in absence of Tulasi’s husband Bisu Singh at home. After he returned to home, their youngest son narrated the incident to his father.

After everyone woke up in the morning, Tulasi had already succumbed.

On receiving information, police reached the home and detained two accused sons for interrogation into the incident.

Woman beaten to death by youth in Khordha