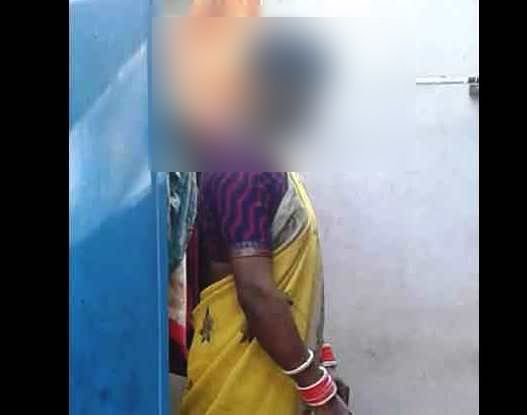 Balasore: Mystery shrouded the death of a 22-year-old Odia youth, who was found hanging from the ceiling of a house in Bangalore in a women attire today.

The deceased has been identified as Umakant Behera, a resident of Biripada village under Soro police station in Balasore district. He was working in a private company at Kengeri in Bangalore.

Today morning, the youth clad in a yellow saree with bangles in hands and vermilion on his forehead, Umakant was found hanging from the ceiling of the house, he was staying in with his co-workers. However, it is yet to be ascertained whether it is a case of murder or suicide.

On receiving information, police reached the spot and began an investigation into the incident.

Bhawanipatna College to get varsity status in Odisha