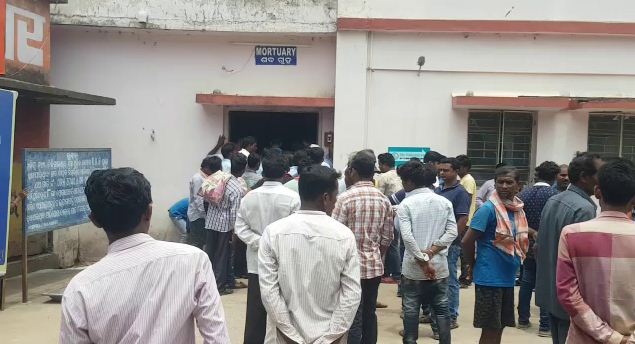 Bhawanipatna: In yet another instance of blind faith on sorcery in Odisha, a sorcerer reportedly performed witchcraft in morgue at the District Headquarters Hospital (DHH) in Kalahandi in an attempt to resurrect a dead person.

According to reports, one Satish Bhopal of Tumerimunda village in Kesinga area of the district was bit by a snake yesterday. He was initially admitted to the Kesinga hospital and later shifted to the DHH, where he was declared dead today.

However, high drama unfolded at the hospital as his father brought a sorcerer to the mortuary, where the body was kept. The sorcerer performed sorcery inside the morgue trying to bring Satish back to life, but in vain.

Odisha: Senior clerk gets 2 years in jail for bribery