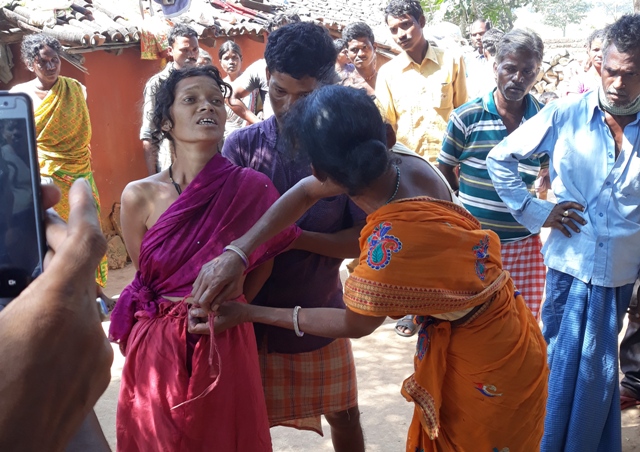 Keonjhar: In a shocking incident, a woman was arrested for allegedly killing her neighbour and beating her four-month-old daughter to death in a village in Odisha’s Keonjhar district.

The incident took place at Baikunthapur village under Paria police limits in the district.

According to reports, Laxmi Juanga had killed her neighbour Damini Munda by thrashing and pushing her into a pond this evening. Laxmi picked up an argument with Damini while taking bath and later it turned violent leading the death of Damini. Later, she has beaten her 4-month-old daughter to death in her home.

On being informed, Paria police rushed to the spot and arrested the accused woman and later court forwarded.

Though the reason behind the murder is yet to be known, it is suspected that the woman was “mentally unstable”.

Further investigation into the incident is underway.