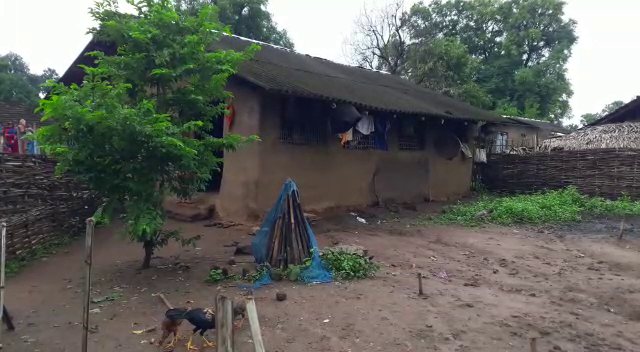 Malkangiri: In a spine-chilling incident, a woman poisoned her two sons and later killed herself at Telrai village under kalimela block in Malkangiri district today.

While the woman identified as Muka Padiami,a widow, and one of her sons died on the spot, her 4-year-old son is undergoing treatment at a hospital in Kalimela.

Reportedly, the woman had been staying with her in-laws after her husband died of leprosy disease three years ago. Last night, an heated argument was exchanged between Muka and her in-laws over family feud. Today morning, she mixed poison in a soft drink and gave it to her two sons and later drank the same.

Locals rushed three of them to Kalimela hospital, where Muka and one of her sons were declared dead. Health condition of her another son is stated to be stable.

The woman might have taken the extreme step due family feud, said Telrai Sarpanch Muta Sodhi. Meanwhile, Kalimera police has begun an investigation into the incident.