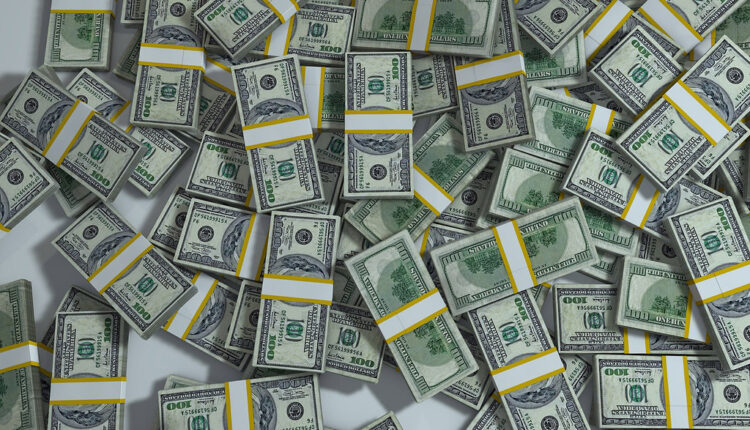 Bhubaneswar/Largo: A woman from USA received the shock of a lifetime when she checked her bank balance and found a whopping $1 billion in her account.

A resident of Largo, Florida, Julia Yonkowskion Sunday tried to withdraw $20 from her local Chase Bank. However, when she tried to withdraw the money, the machine issued a statement that the transaction would cause an overdraft.

“When I put in for the $20, the machine came back and said we’ll give you the $20 but that’ll cause an overdraft and you will be charged and I said, ‘Oh just forget it,'” Yonkowski said.

She then proceeded to check her account balance. As per the receipt Yonkowski had a whopping $999,985,855.94 in her account.

“Oh my God, I was horrified. I know most people would think they won the lottery but I was horrified,” she said. “I know I’ve read stories about people that took the money or took out money, and then they had to repay it and I wouldn’t do that anyway because it’s not my money,” she added.

Representatives from Chase Bank were quick to explain the massive amount in Yonkowski’s account. They said that her account balance was actually negative.

It was actually a fraud prevention method used to freeze an account and that is why Yonkowski could not withdraw any money.

Her late husband was a joint owner of the bank account, and it was flagged when she tried to withdraw money from it.

Get monthly income on Twitter via ‘Super Follows’; Know how

Would be foolish to seek US arbitration on Kashmir issue:…