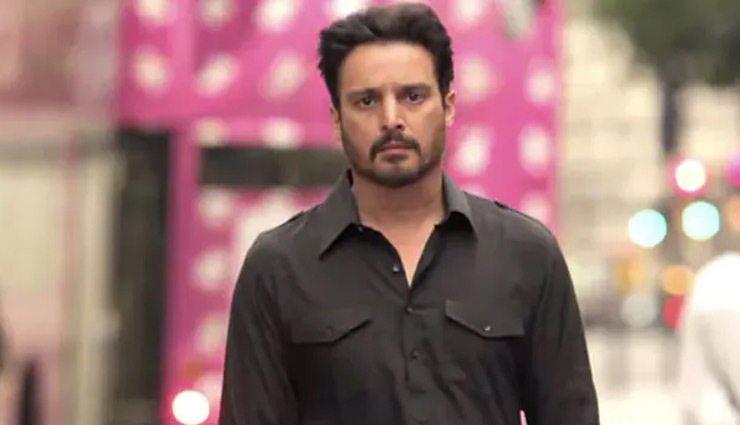 Lucknow: The shooting of the web series ‘Chuna’ starring Jimmy Shergill in the main lead has been stalled in Lucknow after five persons in the unit tested positive for Covid-19.

According to the information received, five out of the 92 members of the shooting unit have been found to be Corona infected, after which District Magistrate Abhishek Prakash ordered that the shooting be stopped with immediate effect.

The Chief Medical Officer (CMO) has also written a letter to Police Commissioner D.K. Thakur, urging him to stop the shooting.

The shooting of this web series was going on in the Mirzaganj area of Malihabad.

A team of 41 people is staying at Hotel SR Grand Charbagh, 19 at Hotel Millennium Residency Matiyari and 32 at Hotel Hilton in Gomti Nagar.

According to the letter, five members of the team staying at SR Grand have been found Covid positive, following which all the crew members have been directed to remain quarantined in their respective hotels.

The story of ‘Chuna’ revolves around a group of people who unite to take revenge on a corrupt politician and teach him a lesson.