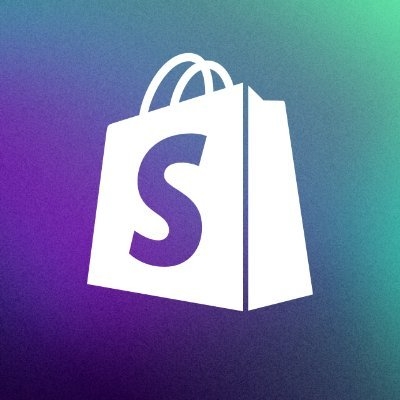 London: E-commerce platform Shopify has committed to new practices to make consumers safe from buying fake products from webstores hosted by its platform.

Following dialogues with the Commission and the network of national consumer protection (CPC) authorities, multinational e-commerce platform agreed to make several improvements to make shopping safer for customers, bringing it in line with EU rules.

“Almost 75 per cent of internet users in the EU are shopping online. This is a huge market for scammers and rogue traders to exploit, and they will continue to do so unless we act,” said Didier Reynders, Commissioner for Justice.

“We welcome Shopify’s commitment to ensure that traders operating on its platform are aware of their responsibilities under EU law, and are taken down if they break the rules,” Reynders said in a statement.

The dialogue first originated following the receipt of numerous complaints, which peaked during the pandemic, through the European Consumer Centres.

The complaints mainly related to web stores hosted by the platform, found to have engaged in illegal practices, such as making fake offers and fake scarcity claims, supplying counterfeit goods or not providing their contact details.

Shopify has now committed to create a fast and effective “notice and action” procedure for national consumer authorities and to change its templates to push traders to be more transparent towards consumers.

The company will address the issue of web shops providing insufficient information about their companies, as well as missing mandatory information on consumer rights.

Shopify also agreed to take down the concerned web shops, as well as provide the relevant company details.

Such breaches could include, for instance, fake scarcity claims, pressure selling, counterfeit goods, or undelivered products, for example.