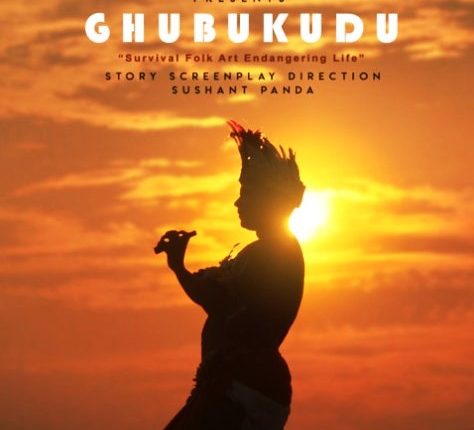 Bhubaneswar: ‘Ghubukudu’, a short film based on the culture of western Odisha, has been selected to be screened at two international forums-First-Time Filmmaker Sessions (UK) and Short Long World Festival, Argentina.

Directed by Sushant Panda and produced under the banner of Y Star Cine & Television Pvt Ltd, the movie meticulously portrays life and straggles of traditional artistes. It narrates how people belonging to a specific community with no other dream toils hard just to eke out a living by showcasing traditional art forms.