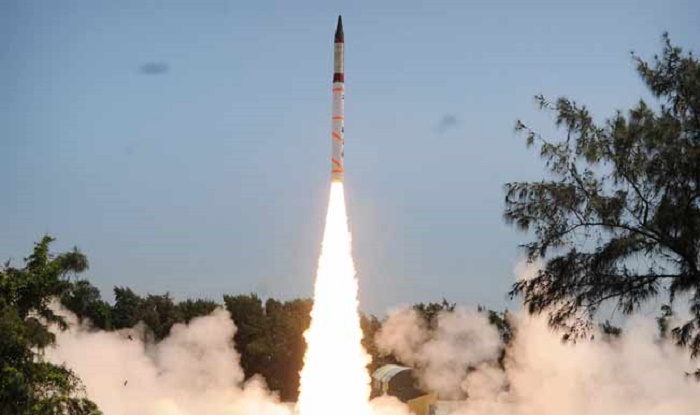 The missile developed by the Defence Research and Development Organisation (DRDO) was test fired from launching complex-III of the Integrated Test Range (ITR) in Balasore at about 1.35 p.m.

The missile was launched from a road-mobile launcher, defence sources said.

The Prahaar missile has a strike range of 150 km. Fuelled by solid propellant, it is about 7.32 meters long and its diameter is 420 mm. Its launch weight is about 1.28 tonne and it can carry a payload of 200 kg.

Prior to the launch of the missile, people from hamlets in close proximity of ITR were shifted to temporary shelters. (IANS)