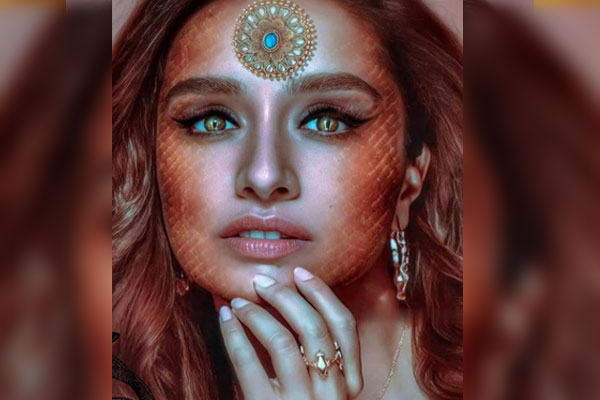 “Sharing a few of the many mind blowing artworks and edits that you all have created with so much effort and love for #NAGIN??They’ve made my heart overflow with gratitude. Thank you guys so much,” she wrote alongside the image, which currently has 444K likes on the photosharing website.

The actress has been signed for a three-film franchise based on the popular tele-series Nagin, to be directed by Vishal Furia and produced by Nikhil Dwivedi.

Essentially a love story, the makers plan to have spectacular Visual FX. The date of the release is yet to be finalised.

Aashiqui 2′ is ‘gift of a lifetime’ for…