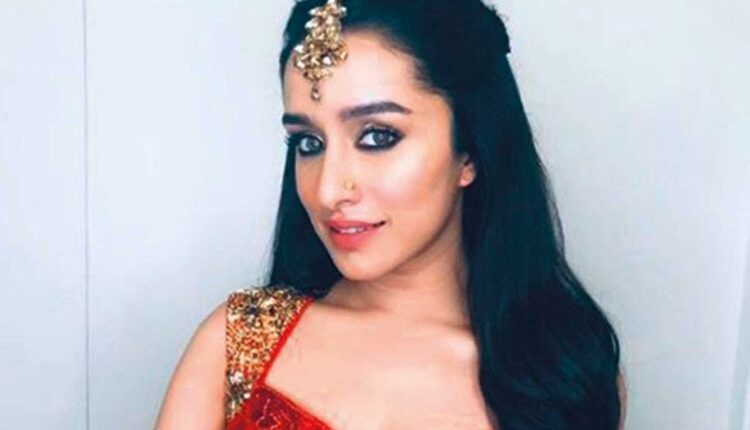 ETimes quoted the actor as saying, “I don’t know what reports and speculations are surfacing on social media. But I shall always stand by my daughter in every decision of her life, she takes, including her marriage. Why only Rohan Shrestha? If she comes and tells me whoever she has chosen and wants to settle down with, I will not have any objection.”

Talking about Rohan, Shakti Kapoor said, Rohan is a very nice boy. He does come home. In fact, hehas been vesting my house since he was a child.

“Shraddha hasn’t told me that she plans to marry him. To me, they are still just childhood friends… I do not know if they are serious about each other, ” he added.

Few months back, speculations started doing the rounds that things were getting serious between Shraddha and Rohan and that the rumoured-couple was likely to get married in 2020. However, Shraddha had dismissed the rumours.

In 2019, Shraddha had done a magazine photoshoot collaborating with Rohan.