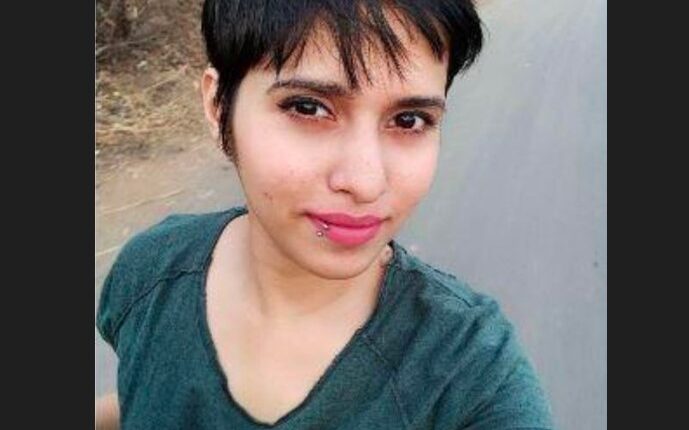 New Delhi: Delhi Commission for Women (DCW) has issued a notice to Delhi Police seeking copy of the FIR and details of the accused person arrested in connection with the murder of 26 year-old Shradhha Madan, whose body was chopped into 35 pieces by her lover in South Delhi’s Mehrauli area. The DCW said that it has taken suo-moto cognizance of the gruesome murder of the girl.

In its notice, DCW has asked police whether the boy, live-in partner of the girl, was operating alone or did he take someone’s help.

“If any complaint was submitted by the deceased girl in connection with harassment, domestic violence, sexual abuse or any other crime against the accused, please provide a copy of the complaint and action taken on the same till date,” it stated in its notice.

It has also asked police to submit a detailed report to the Commission till November 18.

The Delhi Police on Saturday arrested a man, who murdered his live-in partner in Mehrauli area and chopped the body into 35 pieces before dumping them at various locations across the city.

The accused, Aftab Ameen Poonawalla, had strangled Shradhha on May 18.

As per sources, he then chopped her body into 35 pieces and bought a new fridge to store them and threw them at various locations in a period of 18 days.

To avoid any suspicion, he used to leave the house with a body part in a polybag at 2 a.m.

“The matter came to light on November 8, when the missing woman’s father approached Delhi Police after she stopped responding to calls,” the police said.

“This is one of the most shocking cases that I have seen during my tenure and I am surprised at the audacity of this man. He chopped her off into 35 pieces and disposed of the body parts daily at various places. Strong action should be taken against him,” DCW chief Swati Maliwal wrote on Twitter.