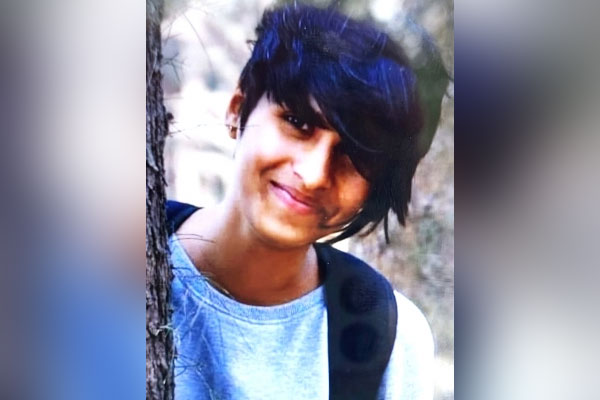 New Delhi: A saw was used to cut up the bones of Shraddha Walkar, killed by her live-in partner in May last year, the autopsy report has revealed.

The Delhi Police have got the forensic analysis report of her 23 bones which were recovered during the course of investigation.

According to sources, it is called Osteological study or biophysical study of the bone pieces which help the police in such cases.

It has been learnt in the report that her bones were cut with the help of a saw and similar sharp edged weapon.

The post-mortem analysis was conducted in AIIMS on Tuesday.

“The post-mortem analysis has suggested that her bones were cut with the help of a saw. Now we will submit this report before Saket Court,” the source said.

Walkar and Aftab Amin Poonawalla had met through the dating app ‘Bumble’ in 2018. They had come to Delhi on May 8, and shifted to Chattarpur area on May 15. On May 18, Poonawalla allegedly killed her and then chopped her body into 35 pieces and threw her body parts across various places over a period of 18 days.

He was reportedly inspired by the American crime show ‘Dexter’, which tells the story of a man with homicidal tendencies who lives a double life.