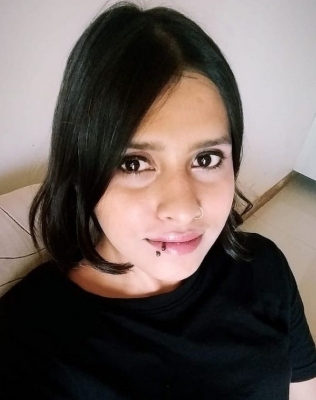 Palghar: Exactly two years ago on November 23, 2020, Shraddha Walkar had submitted a written complaint to the Tulinj Police Station in Palghar of threats from her live-in partner, Aftab Ameen Poonawalla and how he threatened to “kill and cut her into pieces”.

The letter, which has just surfaced, was duly acknowledged by police but it is not known if there was any further follow-up action in the matter.

In her complaint, she sounded desperate and stated that Aftab was beating her up, blackmailing her and was threatening to murder her and cut her body into pieces.

Nearly two years later, Shraddha’s worst fears turned true with Aaftab getting arrested for killing her and chopping her into many pieces in Delhi.