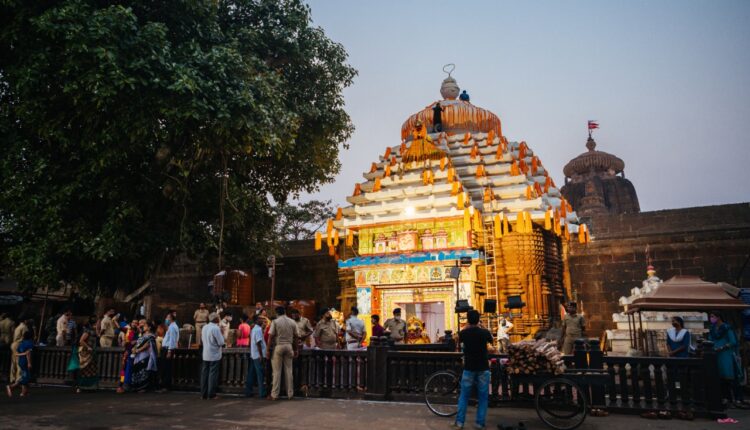 Bhubaneswar: The Shree Lingaraj’s chariot festival, Rukuna Rath Yatra will be held on April 9 in Old Town area in Bhubaneswar. A decision on this was taken at a coordination meeting held under the chairmanship of Khordha Collector Sangram Keshari Mohapatra at Bhubaneswar Circuit House today evening.

The return journey or Bahuda Yatra of Shree Lingaraj will be held on April 13, informed Mohapatra.

A total of three platoons of police force will be deployed for the Rukuna Rath Yatra to maintain law and order situation.

Conspicuously, sevayat or servitors of Brahman Nijog, Samartha Nijog and Pujapanda Nijog were absent during the coordination meeting as they were unhappy over the alleged mismanagement of the Khordha District administration.

They have been dissatisfied over the decision to take back the land allotted to them for performing rituals at the temple. The said land has been brought into the Lingaraj Trust Board’s record books.

Also, there has been indignation among the servitors over the restriction on their entry into the temple’s sanctum sanctorum.

The Khordha Collector said it is not possible to fulfill all the demands of the servitors. Another round of discussion is scheduled to be held tomorrow between the Lingaraj Temple Administration and the servitors to resolve the thorny issues.