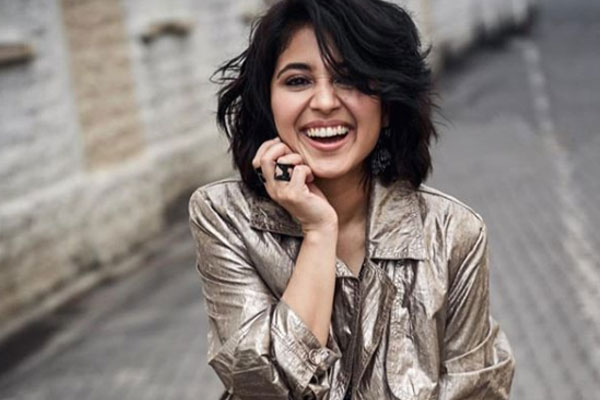 “My main reason to do ‘Mirzapur’ was that I wanted to be seen as a credible actor more than a cute heroine. The world and the character was so far away, which is what drew me to this show. After ‘Haramkhor’, in which I played a teenager, I became synonymous with these young cutesy parts. But a performer has to be able to do all sorts of things. I consciously made a choice to do stories and films where I am not playing a soft part,” she shared.

In “Mirzapur”, she plays the role of Golu Gupta. In the upcoming season, she will be seen as a headstrong girl.

“Both ‘Laakhon Mein Ek’ season 2 and ‘Mirzapur’ changed how I was seen. These were both different outings and they were both highlighting different shades of me. One was righteous, the other was affirmative. These layers made these roles interesting and I am just happy that things worked out for me. Now I am getting roles that are far more multi-dimensional and interesting,” Shweta explained.

Created by Puneet Krishna and directed by Gurmmeet Singh and Mihir Desai, “Mirzapur” season 2 will stream from October 23 on Amazon Prime Video.

Divyendu Sharma: Fun to portray someone you are not in real…