Siblings killed after falling into septic tank in Odisha 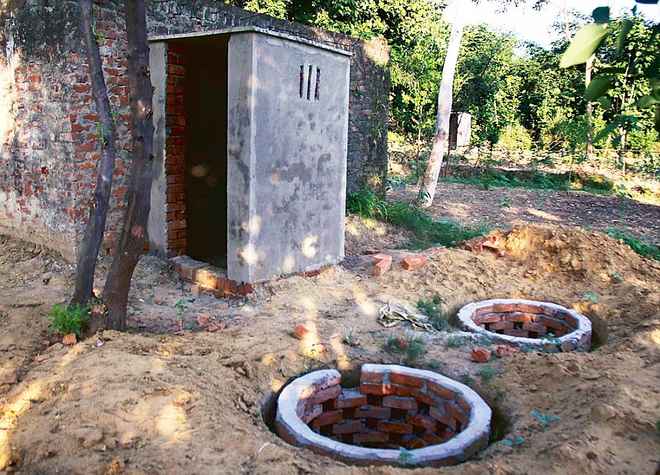 In a heart-wrenching incident, a brother-sister duo died after falling into an under-construction septic tank in Odisha’s Khurda district today.

According to reports, the siblings were playing in their backyard when they fell accidentally into the under-construction septic tank.

Unaware of the incident, the family members searched for them this afternoon as they were supposed to attend private tuitions in the village. After frantic efforts, they found the minors floating in the tank.

They were rushed to District Headquarters Hospital in an unconscious state where the attending doctors declared them dead.

The tragic incident took place at Totapada village under Achyutpur panchayat in Tangi block in the district.

A pall of gloom descended on the village after the incident. Amid tearful adieu, the bodies were consigned to flames.

Section-144 clamped near all quarantine centres in this Odisha district

List of servitors prepared for Snana Jatra rituals at Puri…