Sidharth Shukla, Shehnaz Gill’s music video gets a thumbs up from fans 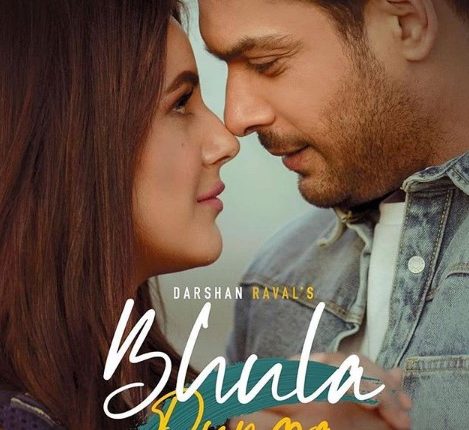 Mumbai:  “Bigg Boss 13” fame contestants Sidharth Shukla and Shehnaz Gill are back to woo their fans again. This time, they feature together in the music video of singer Darshan Rawal’s new number, “Bhula dunga”.

The romantic song showcases sizzling chemistry between Sidharth and Shehnaz, who made a lot of headlines for their close bond in the “Bigg Boss 13” house.

Seeing the song, fans, who fondly call Sidharth and Shehnaz as “Sidnaz”, showered praises and compliments on them.

A user commented: “Sidharth ShukIa and Shehnaz’s scenes are so well made.Their chemistry looks so natural.”

Before launching the song on social media, Shehnaz and Sidharth even went live on Instagram to converse with their followers.

Shehnaz even requested her fans to “make the song a hit”.

Withdraw cash from any ATM free of charge

Shehnaz Gill is ‘not in a state to talk’, says…