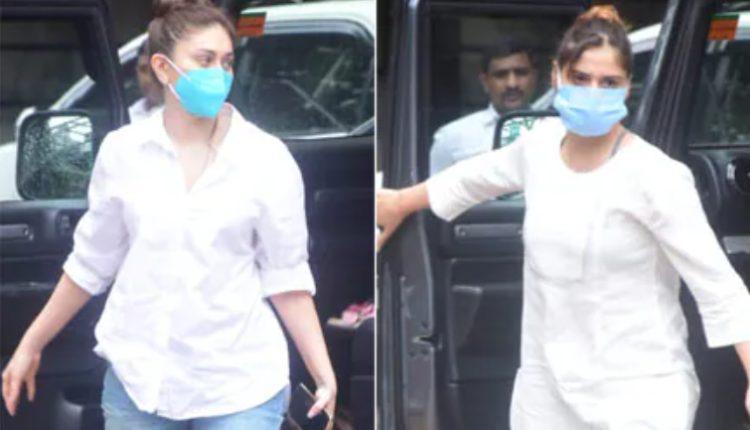 Mumbai/Bhubaneswar: A few hours after the untimely death of actor Sidharth Shukla some of his friends and colleagues arrived at his Mumbai residence on Thursday.

Among the many visitors were actresses Shefali Jariwala and Arti Singh, both of whom were contestants in ‘Bigg Boss 13’ along with Sidharth.

‘Bigg Boss 15’ to start from Oct 2; know which celebs will enter the house

The actor suffered a heart attack on Thursday and was rushed to Mumbai’s Cooper Hospital where he was declared ‘brought dead’. Details surround his death will come to light after a postmortem, Cooper Hospital officials said.

Before arriving at Sidharth’s residence, Jariwala took to her Instagram account to pay tribute to her friend. “Rest in peace, my friend,’ she wrote on her Instagram story.

Asim Riaz, another co-contestant of Sidharth in ‘Bigg Boss 13’, was spotted at the hospital on Thursday afternoon. Both Riaz and Sidharth were finalists of that season which the latter went on to win.

“I had dream in the morning about the big boss journey… And I saw Sidharth after watching his Bigg Boss clip he came and gave a hug to me. I still can’t believe this, see you on the other side, Sid,” Riaz had written on social media.

Known for his fitness, Sidharth had also won ‘Khatron Ke Khiladi 7’ and had taken part in ‘Jhalak Dikhhla Jaa 6’.