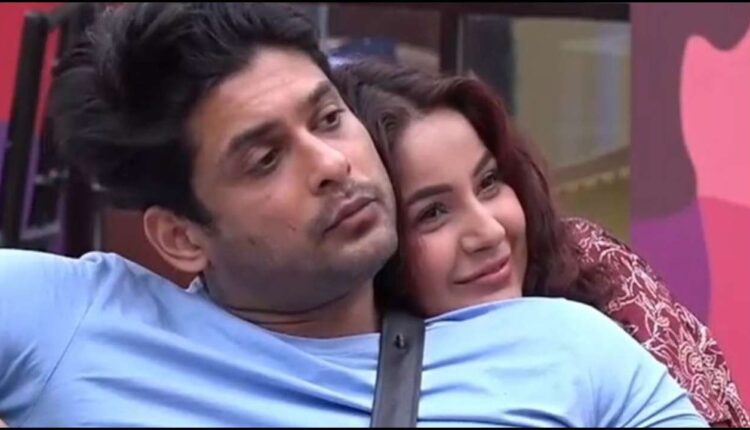 Mumbai/Bhubaneswar: A pall of gloom fell over the Indian entertainment industry following the untimely demise of actor Sidharth Shukla on Thursday.

According to reports, the actor suffered a heart attack Thursday morning before being taken to Cooper Hospital in Mumbai where he was declared ‘brought dead’. Hospital authorities said that details surrounding his death would come to light only after a postmortem.

Many celebrities took to their social media handles to pay their tributes to the actor. Sidharth was rumoured to be in a relationship with actress Shehnaz Gill. The actress’ father Santosh Singh Sukh, speaking to a news portal, said that his daughter is ‘not fine’.

“I am not in the condition to talk right now. I cannot believe whatever has happened,” he said.

When asked if he had a chance to speak with Shehnaz, Sukh said: “I spoke to her. She is not fine. My son Shehbaaz has left for Mumbai to be with her and I will be going later.”

Sidharth and Shehnaz first met on the sets of ‘Bigg Boss 13’ were believed to be in a relationship ever since. Sidharth, aged 40, is survived by his mother and two sisters.