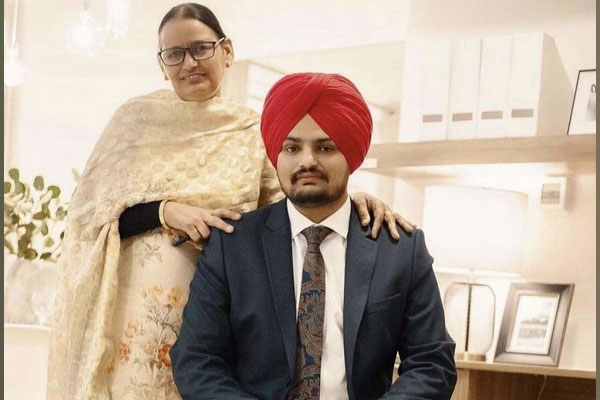 New Delhi: An alleged phone call made by an inmate of Tihar jail, Shahrukh, to Canada has been detected by the Delhi Police’s Special Cell.

During the probe into the murder case of Sidhu Moosewala, a call was reportedly traced to have originated from the Tihar jail, said sources.

Sources said Shahrukh was allegedly using a mobile application to talk to Canada-based gangster Goldy Brar, who has claimed the responsibility for killing Sidhu Moosewala.

Soon after the detection, Shahrukh was brought to the Special Cell office for questioning.

Gangster Kala Jathedi and his aide Kala Rana were already being questioned in the murder case. Now Shahrukh is also being confronted with them.

Vikramjit Singh Middukhera, 33, a Youth Akali Dal leader popularly known as Vicky, was shot dead on August 7, 2021. He was a college friend of Lawrence Bishnoi, a dreaded gangster and an aide of Goldy Brar. Both wanted to avenge the murder of Middukhera.

A team of Punjab Police was in touch with the officials of the Delhi Police. The sources have suggested that the Punjab Police might reach the Special Cell office to record the statements of Jathedi, Rana and Shahrukh.