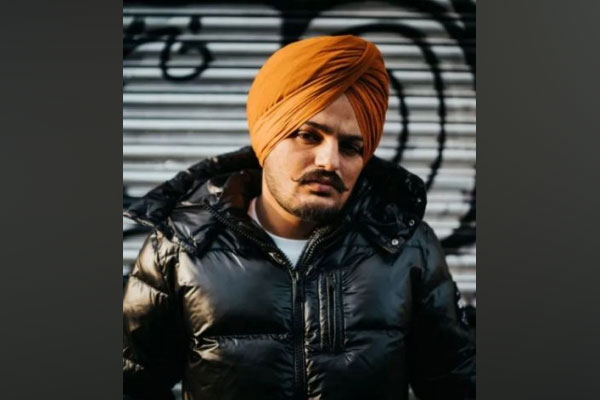 New Delhi: Jailed gangster Lawrence Bishnoi, named as a suspect in the sensational murder of famed Punjabi singer Sidhu Moosewala, on Tuesday approached the Delhi High Court following the denial of his plea by a NIA court where he pleaded not to grant his custody to Punjab Police, expressing fears of a ‘fake encounter.’

Bishnoi has alleged that due to political pressure Punjab Police can do mishappening with him.

“I have moved a petition before High Court for my client, we have requested in our plea to direct Tihar Jail authority and Delhi Police, that if Punjab Police comes to take Bishnoi to Punjab on transit or production remand, full security should be given to him,” said Bishnoi’s lawyer Vishal Chopra.

“Apprehension of fake encounter by Punjab Police and trial against him being compromised due to production warrants issued by judicial authorities of other states,” said Chopra.

Currently lodged in Tihar jail in Delhi, Bishnoi also sought that a probe against him be conducted in the the jail and not with the police obtaining his physical custody. However, the court dismissed his plea, stating that security is a state subject.

Now, there is a possibility that the Punjab Police can come to Delhi anytime to take Bishnoi to Punjab.

Bishnoi is allegedly involved in more than five dozen criminal cases lodged against him in Delhi, Haryana, Rajasthan and Punjab. He had once threatened to murder Bollywood actor Salman Khan. As per reports, Goldy Brar, a Canada-based gangster and Lawrence Bishnoi have taken the responsibility for the murder of Moosewala.

Singer-turned-actor-politician Sidhu Moosewala, 29, was shot dead by gangsters close to his ancestral village in Mansa in Punjab in broad daylight on Sunday. The killing of the rapper has sparked a huge political controversy and the Punjab Government is at the receiving end.