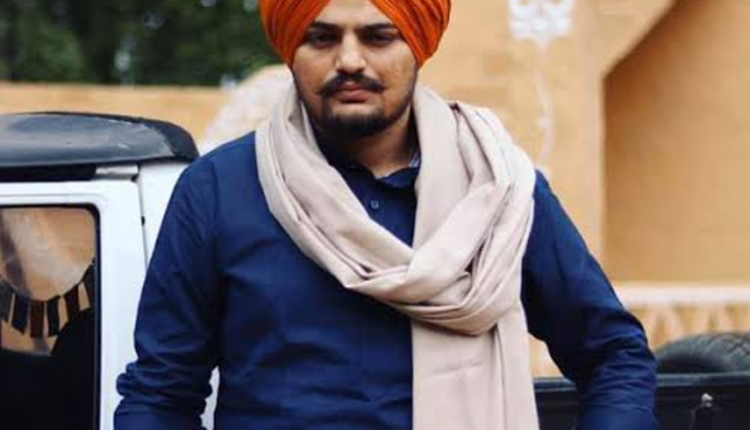 New Delhi: A suspected killer involved in the gunning down of Punjab Congress leader and pop singer Sidhu Moosewala on Sunday was caught by a joint team of the Punjab and Uttrakhand police from Dehradun today.

He had hidden himself by mingling with the pilgrims proceeding for the Hemkunth Sahib Yatra to a Gurudwara in the mountains.

He owes allegiance to the Lawrence Bishnoi gang and is being brought to Punjab.

As many as five more suspects linked to the Lawrence Bishnoi gang have also been detained from Dehradun and are being brought to Punjab.

Kartar Cheema, a close accomplice of Canada-based gangster Goldy Brar who claimed responsibility for the murder of the Punjabi pop singer has been arrested by the police in Amritsar.

The Delhi police had also traced the link of some gangsters lodged in Delhi’s Tihar jail who had exchanged WhatsApp messages with Goldy Brar who is a member of the notorious Lawrence Bishnoi gang.

The Punjab police have recovered the Balero jeep and Corolla car used by the assailants in the crime from Bathinda.

According to the police, Moosewala who was travelling in his Thar jeep with two friends, was attacked by 8 assailants following him in two Bolero jeeps and a Corolla car. Thirty rounds were fired from AK-94 and AK-47 assault rifles at the singer and four bullets hit him. He was rushed to the civil hospital where doctors declared him brought dead. One of his friends who was injured in the attack died later.

The Punjab police had on Saturday reduced the security of Moosewala from four commandos to two but at the time of the incident, none of the gunmen were accompanying him. Sidhu Moosewala also possessed a private bulletproof Fortuner but was not traveling in it.

DGP V.K Bhawra said that Sidhu’s manager Shaganpreet Singh, who had escaped to Australia, was involved in the killing of Vicky Middhu Khera, a youth Akali leader in August last year.

Middhu Khera was linked to the Lawrence Bishnoi gang and had been shot dead in Sector 71 of Mohali by the sharpshooters of the Bambiha gang. Moosewala was accused by Lawrence Bishnoi of helping Shaganpreet to escape to Australia.

Moosewala had contested the Punjab Assembly election as a Congress nominee from Mansa but lost to the Aam Aadmi Party candidate.

The slain singer was to get married to a girl from Sangheri village in Sangrur district next month.

Odisha likely to receive below normal rainfall this monsoon