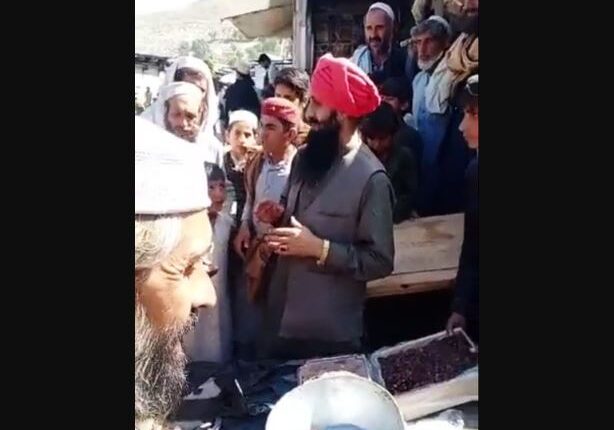 Bara: A local Sikh trader of Tirah valley in Pakistan distributed dates, cement bags and sugar packs among the local residents as part of a ‘Ramzan package’, Express Tribune reported.

Local residents told The Express Tribune that Parlat Singh, who is a resident of Tirah valley in Khyber-Pakhtunkhwa, and this Ramzan too, distributed 200 kilograms of dates and sugar among the local residents.

He also donated 100 bags of cement for the construction of three mosques and also donated mattresses to the mosques.

It is worth mentioning here that charity is an essential part of the Sikh religion and members of the Sikh community regularly feed the poor in Peshawar and other parts of the province, especially in Ramzan.

“The valley is badly affected by the wave of terrorism and these people are really in need of help. Today, Parlat Singh not only distributed edibles but also donated cement for local mosques. The Sikh community is an integral part of our society,” he said, Express Tribune reported.