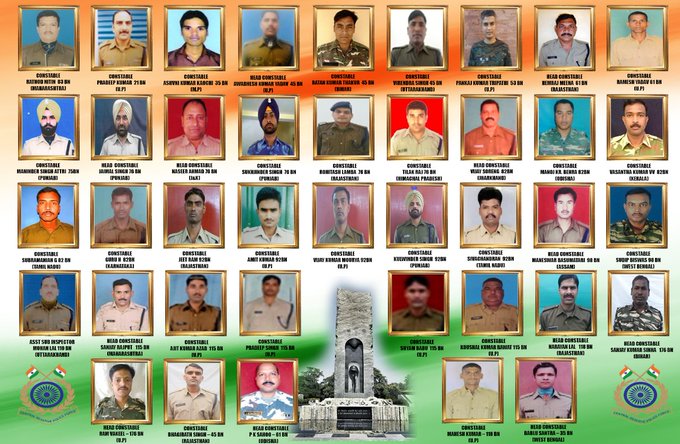 Bhubaneswar: Odisha Chief Minister Naveen Patnaik has urged all schools of the state to observe a two-minute silent prayer tomorrow for the CRPF jawans who were martyred in a terrorist attack in Jammu and Kashmir’s Pulwama district.

The silent prayer for paying homage to the departed souls will be held at 11 AM at schools, sources said.

Two Odia CRPF jawans– Prasanna Sahoo of Shikhar village in Jagatsinghpur district and Manoj Behera of Ratanpur village in Cuttack district– are among the martyrs.

The CM has also announced an ex gratia of Rs 10 lakh each for the families of the two CRPF jawans from the state.