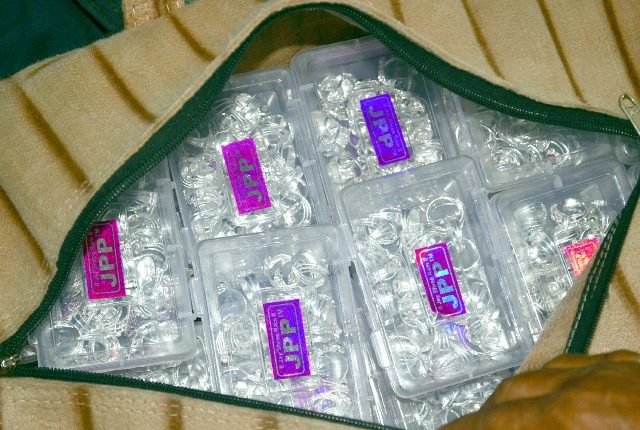 Acting on a tip-off, Sambalpur police laid a trap and waylaid the incoming vehicle from Raipur via Bargarh. The local police along with Commercial Tax department officials raided the Renault Duster car bearing registration number CG04LE 9658 and found 245 kg silver ornaments and two silver bricks stashed inside a bag in the trunk.

Officials said the silver items of a Raipur-based outlet were smuggled here to be sold to jewellery shops without paying tax to the government.

If the rightful owner produces valid invoice of purchase, then only Rs 6 lakh fine will be levied for evading tax, an official said.

Police detained two persons who were in the vehicle to handover the consignment. They were questioned about recovery of such huge quantity of the white metal.