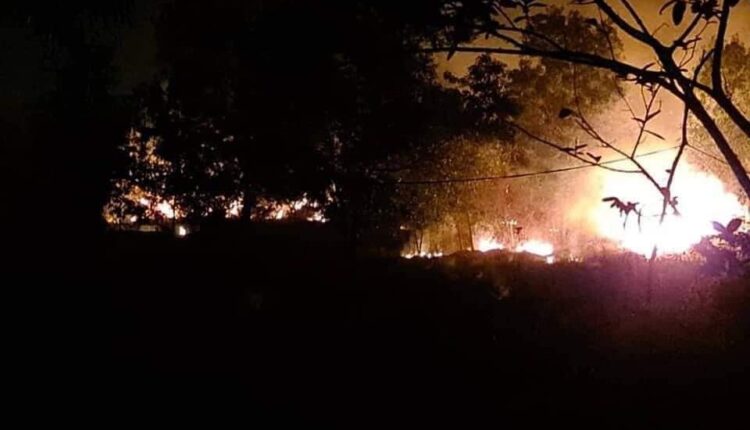 Bhubaneswar: With widespread of wildfire across Similipal biosphere in Odisha, the animals in the forest are safe, asserted the State Forest & Environment Minister BK Arukha today.

“There is no casualty so far and the Government has initiated action to control the spread of fire across the forest,” stated the Minister.

Usually, the period between February 15 and June 15 is called the ‘fire season’ when the forests do burn in several regions due to mercury rise, said Arukha speaking to reporters on allegations by opposition parties over possible casualties due to wildfire in Similipal.

He said that the Government was on alert and allegations brought by opposition parties were baseless.

The Forest and Environment Department has also undertaken elaborate arrangements to extinguish the fire.

In Similipal, the fire broke out at around 1,428 points for which 1,175 personnel have been deployed to douse the flames.

As many as 295 fire extinguishes have been provided to the personnel. Total 3,591 km long file line has been constructed, seven ACFs have been appointed as the nodal officers and 40 vehicles have been engaged to put out the fire, said the Minister.

Moreover, the Government has formed a state-level task force to take stock of situation. The task force will find the cause of fire and suggest plans to douse the flames.