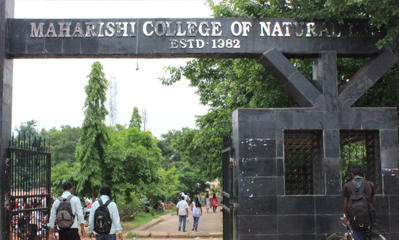 Students of Ravenshaw University call off strike in Odisha

Regular classes in the college will resume from October 19, sources said.

It may be recalled here that the college was closed sine die on October 1 due to pre-poll violence.

Student unrest had erupted in the campus after all the nominations for the post of president and secretary of the students’ union got rejected during scrutiny.

The irate students had staged a dharna in front of the college gate by burning tyres besides damaging a car parked near the college. This apart, a college staff was injured during stone pelting by the students.

Sine die to be lifted at Utkal University tomorrow in Odisha…